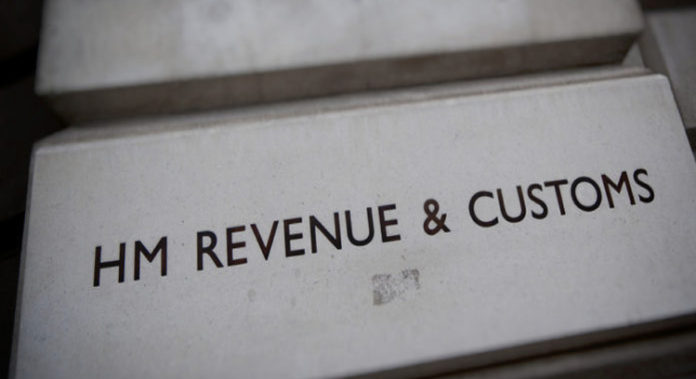 LARGE AMOUNTS of financial data about Britons living abroad is currently being handed to Revenue & Customs as part of a global transparency drive sweeping through the world’s financial centres.

According to industry experts, thousands of expats with undeclared savings accounts are potentially at risk of penalties once the information is transferred to the country where they live in September.

The information transfer is part of a global initiative that is aimed at identifying tax evaders but might also pose a threat to people who had not intentionally dodged their tax obligations, financial advisers said.

Some British expatriates wrongly thought that if they complied with UK tax rules, they would not have to declare their income in the countries where they lived. In most countries, however, people are taxed on their worldwide income, gains and, in some cases, wealth.

Jason Porter, a director of Blevin Franks, a financial planning firm, said there was a particular problem with individual savings accounts (ISAs), which were taxable abroad even though they were tax-exempt in Britain. “A lot of people who leave the UK look at their ISA accounts and still think they are tax-efficient.”

Mr Porter went on the explain that anyone with undisclosed assets should seek advice about coming forward voluntarily, which was likely to result in reduced penalties. But he warned that some countries imposed heavy fines, citing the case of Spain where “horrific” penalties for non-declaration could exceed the value of the assets.

In 2015, a pensioner living in Granada appealed to the European Court of Justice after he was ordered to pay more than €442,000 in interest, fines and other costs, following a late disclosure of €340,000 of stocks and cash in Switzerland. The European Commission has told Spain that its fines for failure to comply with an asset reporting rule it introduced in 2013 are disproportionate.

Banks, building societies, insurance companies and investment companies were required to provide HMRC with data about their overseas clients’ accounts — including balances — before June 1st. Similar deadlines apply in other countries which are taking part in the first wave of data exchanges under the transparency initiative known as the Common Reporting Standard (CRS).

Jason Collins of Pinsent Masons, professional services firm, said the information exchange was just one aspect of a recent surge in cross-border collaboration. He said that HMRC might benefit from the influx of financial data, even in cases where individuals had not sought to hide their money. Some complicated structures would turn out not to be compliant, he said. “Sometimes people kid themselves that something is legitimate when it is not.”

Mr Collins said some tax evaders would try to sidestep the reporting rules. “Hardened evaders will keep on running the gauntlet rather than give a large slice of their assets to the taxman.”