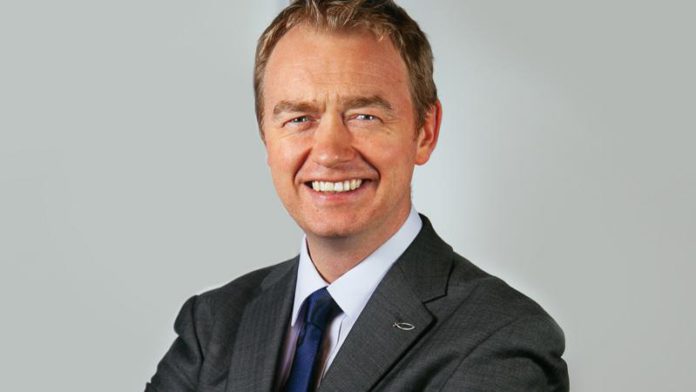 In that time, you’d be hard pressed to find anyone that singled him out as a key player with policies and a rhetorical flourish that felt like a kick in the teeth for his opponents.

And don’t fool yourself.

Once, the Liberals frequently changed places with the Conservatives and were the de facto party of state in the 18th and 19th centuries. Their decline, and merging with the Labour rebels of the Social Democratic Party in the 80s, formed the third force of British politics.

Under Paddy Ashdown and the late, great, Charles Kennedy in particular, they were the dreamer’s vision for what a real, true and honestly alternative government might look like.

They were a treasured voice in the House of Commons until 2010 when Nick Clegg sold the party’s liberal and progressive soul in alliance with the Conservatives.

Even though there’s an argument to be made that Clegg did a constitutional service by settling the unfamiliar territory of a hung parliament, the party never recovered after a betrayal that allowed the austerity-driven Tories into power.

But Farron, Clegg’s successor, was neither worthy of that mantle or Kennedy’s. His approach was tepid, his ideas unformed and he was subsumed in a Brexit debate that the Lib Dems – as the only unapologetically pro-EU, pro-second referendum party – should have triumphed in.

What’s to be made of his resignation? Simply, the wrong man stepped down at the right time in the wrong way.

Farron has been relentlessly dogged by the media for his Christian views and snidely targeted for refusing to say if he considered gay sex a sin.

In his defence, neither Theresa May or Sadiq Khan, who both practice religion, have ever been subject to such a line of blunt sexual enquiry. The outrage if Khan, in particular as a Muslim, had been asked a similar question isn’t worth imagining because it could be an attempt to present him as a bigot on religious grounds.

And that’s the point. Save for opportunism, the British press and the public have seldom cared in the same way as the Americans about the religion of their leaders.

What Farron got spectacularly wrong was handling a line of idiotic questioning from Cathy Newman on Channel 4 with the elusiveness of someone who felt so enticingly awkward as it had to be made a news story.

His resignation, in which he blamed the irreconcilability of being a practising Christian with the demands of leader are a face to palm moment best forgotten in British politics.