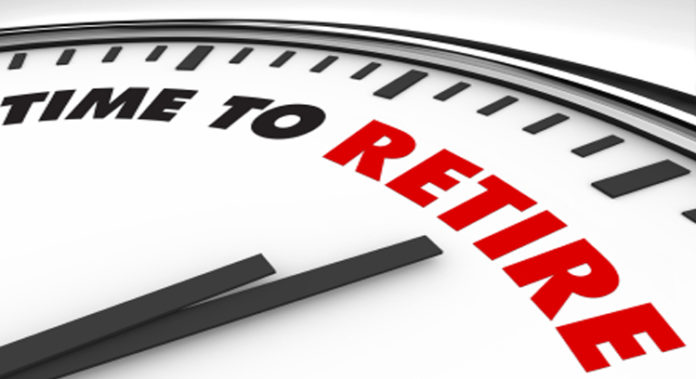 GIVING UP work and entering into a long and happy retirement may be the dream, but unfortunately, it may stay just that for many.

Financial pressures mean a growing number of would-be retirees are staying in work for longer, yet all is not lost, as research shows that deferring retirement could boost your pension by thousands of pounds!

That’s according to research from Aegon, which revealed that staying in work until age 70 could boost pension income by two-thirds, equating to a possible £46,388 extra in pension savings and an additional £314 per month in retirement income (£771 per month instead of £457).

Even those who only delay retirement by three years past state pension age and work until age 68 could still build up an extra £25,542 in savings, increasing their monthly income by £164. Not bad for a few more years at the grindstone…

That figure includes a quarter of those who expect to stay in full-time work for as long as they’re able, and a further quarter who plan to continue working on a part-time basis. Just 12% say they’ll give up work immediately upon reaching state pension age, and only 9% will stop working pre-retirement, with early retirement largely being a thing of the past.

Indeed, younger people in particular are getting used to the idea of a more flexible transition to retirement: 31% of millennials expect they’ll keep working full-time for as long as they are able, while 27% will work part-time and just 3% expect to stop working upon reaching state pension age. But will that be a choice or a necessity?

“Those of working age today are waking up to the likelihood they’ll not retire at as early an age as their parents, and are no longer picturing state pension age as the defining ‘retirement moment’ at which they automatically leave the workforce,” said Steven Cameron, pensions director at Aegon.

“For some, the decision to work on past ‘traditional’ retirement age will be a lifestyle choice, but for others an inadequate pension pot may make it a necessity.”

Steven points out that the “silver lining” is that working a few more years while maintaining pension contributions means those individuals could enjoy a far higher pension income when they do come to retire, thanks to “the triple boost of continued investment growth on the pension fund, further contributions being added and ultimately fewer years to spread the fund over once no longer working.

“For those early on in their working lives, starting saving as soon as possible is key. But we can’t turn back time and those approaching traditional retirement age with less than they might wish for still have choices. For those who are able, continuing to work for a few years more not only keeps a salary coming, it can also produce a substantial uplift in retirement income.”

Start planning – find out more about why you need a workplace pension, and save as much as possible from as early as you can. That way, you may be able to leave work sooner than you think…