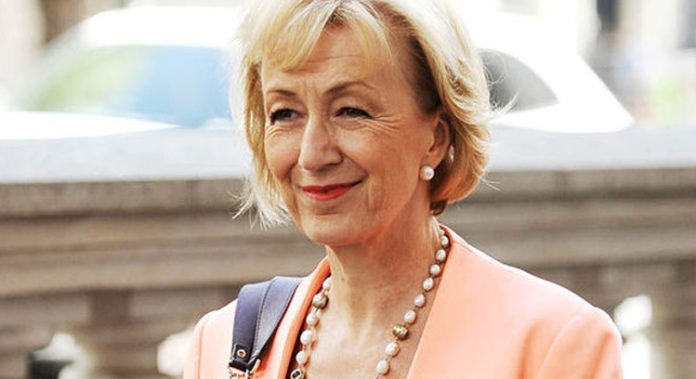 THE BRITISH Government announced on Saturday that the UK parliament will implement a two-year session.

The main reason given for this rare development is to give more time to tackle the complexities of the consequences of Britain’s decision to leave the European Union (EU).

Over the past few years, the parliamentary session usually runs for a year, from spring to spring. But the government has decided to double the length of the session to let lawmakers debate Britain’s approach to Brexit without interruption and the possible need to rush through legislation as the end of the parliamentary year approaches.

Andrea Leadsom MP, the Leader of the House who is now responsible for the timetable of business to be debated in the Commons since the cabinet reshuffle, said that Brexit would require a lot of legislation, including a law to enshrine current EU rules into British law, known as the ‘Great Repeal Bill’.

Mrs Leadsom, the former leadership contender, said: “Whilst our top priority right now is supporting the victims of the terrible tragedy at Grenfell Tower, we also need to look ahead by setting out a legislative programme that not only delivers a successful EU exit but also a domestic agenda which aims to tackle the social injustices in our country.

“The UK will spend the next two years preparing for our departure from the European Union in a way that best places us to realise the opportunities ahead and build a fairer society. This will require substantial amounts of legislation, beginning with the Great Repeal Bill.

“We will build the broadest possible consensus for our Brexit plans, and that means giving Parliament the maximum amount of time to scrutinise these bills by holding a two-year session of Parliament. It will mean we can work together to deliver a successful Brexit deal and a strong social legislative programme that delivers justice and opportunity to everyone.”

The government’s plan for the next parliament will be outlined in the Queen’s speech tomorrow (Wednesday), and will include laws needed to deliver Brexit and new immigration legislation. Prime Minister Theresa May has stated on many occasions that Britain’s vote to leave the EU was in part a vote to reduce immigration.

The last time the Queen’s Speech was dropped was in 2011 under the then-coalition government, with ministers insisting it would give Parliament more time to scrutinise the government’s heavy legislative agenda.

Labour at the time accused the coalition of an “abuse of power” and said it was aimed solely at easing the passage of controversial legislation.