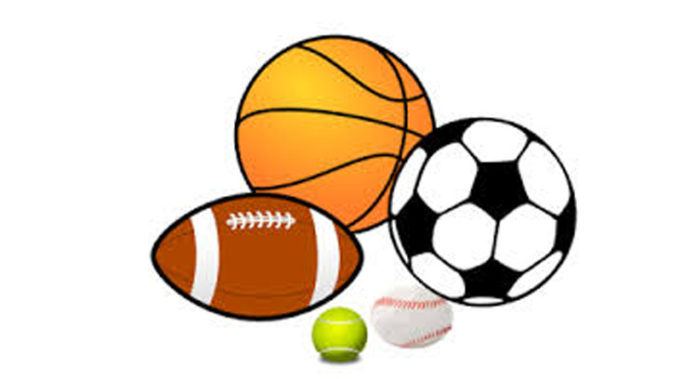 THE British & Irish Lions lost the first R/U Test by 30-15 against New Zealand in Auckland. The second takes place in Wellington on Saturday; the last back in Auckland on July 8th.

• England’s cricketers have once again beaten South Africa, this time by 2-1 in T20 series. They won the first game by nine wickets; lost the second by three runs and won the third by 19 runs. Dawid Malan scored 78 on debut in the latter.

• Surrey v Notts in the Royal London 50-over Cup final at Lords on Saturday.The women’s cricket World Cup is underway but England’s lassies haven’t started too well, losing their opening Group game against India by 35 runs. Their second versus Pakistan takes place today.

• And the ‘voice of cricket’, 77 year-old Henry Blofeld, OBE, a BBC Test Match Special commentator for 45 years, will retire in September.

• On Saturday, the 104th Tour de France gets underway in Dusseldorf. Riders will cover 3,540 kilometres over 21 stages in 23 days.

• Spain’s Fernando Lopez won the men’s singles title at Queen’s, while Petra Kvitova triumphed in the women’s tournament in Birmingham.

• Wimbledon fortnight starts next Monday… the draw for both singles tournaments takes place on Thursday. And GB’s Dan Evans has tested positive for cocaine.

• England meet Germany tonight in the semi-final of the European U21 Championship. The other semi is Italy v Spain.

• Aiden O’Brien was the top trainer at Royal Ascot last week – for a record eighth time.

• The Gotland Games involving islands with less than 100,000 inhabitants, are taking place in Gutavallen, Sweden. Some 3,000 athletes will compete in 14 sports.