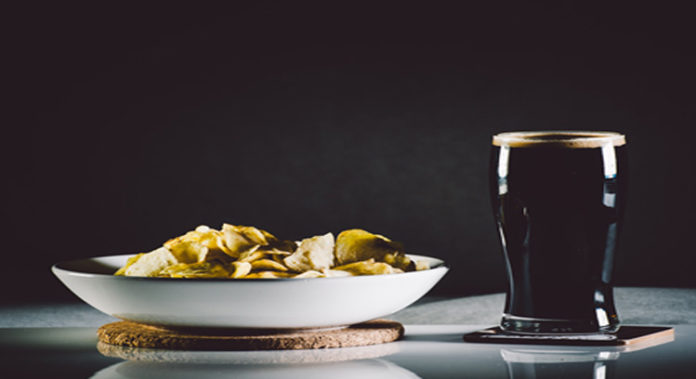 BRITISH PUBS have been declared in excellent health by a leading research firm.

Data released this week by Mintel found that sales of alcoholic drinks and meals in pubs has grown by 6% and 14% respectively, while soft drink sales rose by 7% in 2012-16.

Publicans will undoubtedly welcome the £7.4 billion boost brought from food. The numbers challenge the presumption that punters had abandoned British pubs in recent years because of the increased emphasis on meal and music-friendly environments.

23% of consumers also said they had visited a pub in the past month because of the high quality of food on offer, rising to 30% in 2017.

The survey confirms a subtle shift in drinking habits among British people, with nine in 10 (89%) Britsish people saying they typically visit a pub or bar to eat, compared to eight in 10 (79%) who go to drink in these venues.

“Pubs that generate a higher proportion of sales from food and, as a result, attract a wider audience have generally performed more strongly than drink-led pubs. ”

If there’s dark cloud, however, it might be that a majority of 65% of people would like more pubs to have quiet areas free from music and TV.

However, the evidence points to a resurgence in pub culture which has suffered a sharp decline in recent years.

The organisation reported that pub closure rates are slowing – with the total number of pubs closing per week falling from 27 to 21 in the last six months.

CAMRA has encouraged the public to continue supporting their local pubs to ensure pub closures continue to fall.