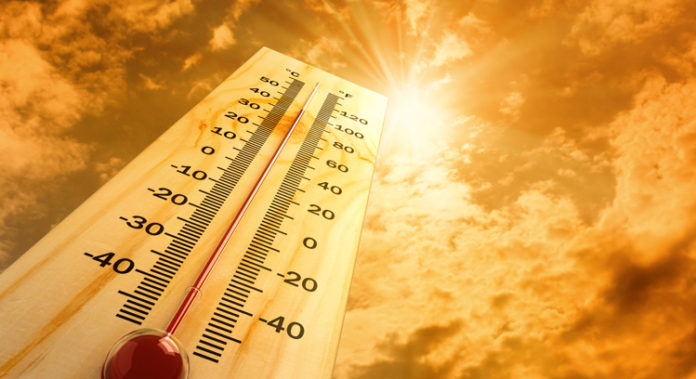 IT’S GOOD news for some but bad news for others, but predictions from the Spanish weather authorities suggest that this summer in the country is going to be far hotter than ever with temperatures expected to soar well above the average.

AEMET, the State meteorological agency, says that this summer has a 50% chance of being much warmer than the norm on the mainland and in the Balearics, and a 45% chance of above-average temperatures in the Canary Islands, based upon figures recorded between 1981 and 2010.

Rainfall is expected to be around average for the time of year, which means it will be rare with sudden and short-lived thunderstorms and downpours.

The signs have been there for some time already with May and the first week of June having been hotter than usual.

Hot weather brings with it more than just the risk of sunburn, so now’s the time to remind you of the precautions to take as the traditional hottest two months of the year get into full-swing.

• Limit your exposure to the sun
• If you stay indoors, make sure it’s well-ventilated
• Eat more light foods, rich in water, such as fruit and vegetables
• Drink more water. At least 1 ½ litres a day is recommended
• Dress in light coloured clothes, and ensure your head is covered
• Avoid prolonged physical exercise during the hottest times of the day
• Keep an eye on your elderly neighbours or those living alone