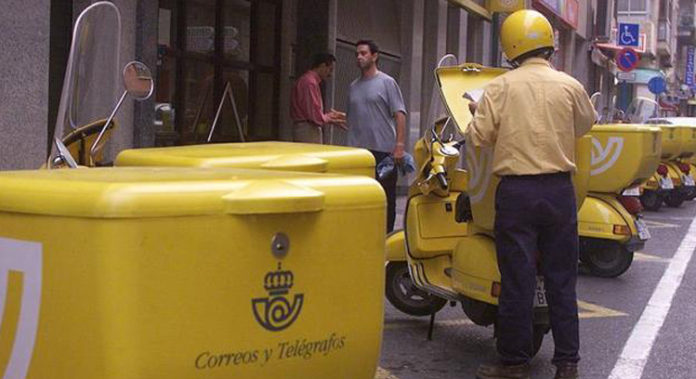 AS A follow up to a story reported in the EURONews247 a few weeks ago, the Alicante Provincial Court has handed out a one year suspended prison term for the Torrevieja postman for not delivering 226 letters and packages.

He pleaded guilty at the Elche-based court and was convicted of disloyalty in relation to the custody of public documents and was also fined €900 and banned from holding any position in the public sector for four and a half years.

The case goes back to between 2011 and 2014 when the guilty man carried out his dishonest practices. A majority of the mail was letters from electricity companies, banks and official organisations which he hid in his locker and when inspectors asked him to open it he claimed not to have the key with him. Instead he opened it later and threw the undelivered post in the rubbish bins or flushed them down the post office toilet.

He also delivered various items of registered post without getting the required signature, signed it himself or got other people to sign who had nothing to do with the recipient.