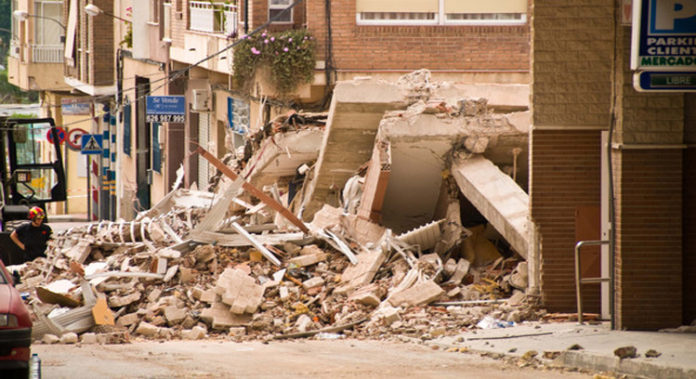 SIX YEARS after the May 11th earthquakes that struck Lorca, the organisation that manages public aid for those affected by the tragedy has approved almost 100% of the requests for financial assistance.

A total of 16,094 requests for aid have been made with only 23 remaining to be approved.

The main purpose of the joint commission set up following the disaster that killed nine people and left hundreds injured and homeless has been to co-ordinate the repair of houses and other buildings. A total of €32.7 million has been allocated to the fund from the regional government, of which almost €23.6m has been spent so far.

Most of the houses that were damaged by the earthquakes that measured 5.1 on the Richter Scale have been rebuilt, although in the village of San Fernando, which had to be completely demolished, a new urbanisation is still being constructed and in its final stages of development. Two hundred families are expected to be able to move in before the end of this year.

The costs of paying for rent for these families that have needed temporary accommodation in the intervening six years has also gone into many millions.