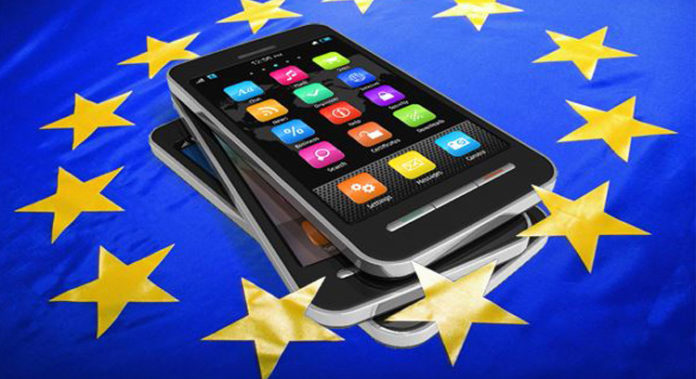 SPANISH TELECOMMUNICATIONS companies, Vodafone, Orange and Telefónica, are preparing for the disappearance of roaming charges as from next Thursday, 15 June.

The new regulations introduced by the European Commission mean that mobile users in all EU member states will pay the same tariffs for texts, calls and mobile data in other EU countries as they do in the country where their mobile is contracted.

Therefore, anyone leaving Spain to visit another European country in two weeks’ time will not pay any extra to use their mobile abroad.

Likewise, those coming to Spain from other EU countries will pay the same tariffs as they do at home.

Although the new measure, promoted as “Roam like at Home” only affects EU member states, some operators have announced they will include other countries in the new change.

Vodafone has already offered the same benefit to customers travelling to the US, Turkey, Switzerland, Iceland, Norway, Liechtenstein and Albania. Telefónica has also offered to extend the measure to Norway, Iceland and Liechtenstein.