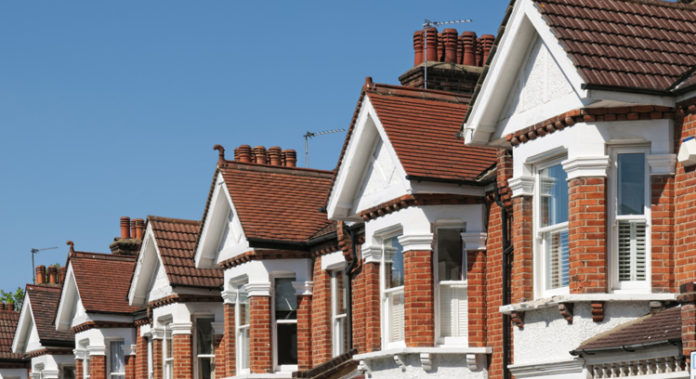 NATIONWIDE’S MEASURE of UK house prices fell 0.2% month-on-month in May, well below the +0.2% predicted by a poll of economists.

That means that house prices have fallen for three consecutive months for the first time since February 2009, and are now standing 0.9% below their February peak.

While individual month-on-month indexes are subject to volatility, year-on-year trends point to a major loss of momentum in the UK housing market.

Nationwide’s chief economist, Robert Gardner, said that stagnant wage levels, rather than election uncertainty, were the main cause of the slowdown.

“While real incomes are again coming under pressure as inflation has overtaken wage growth, the number of people in work has continued to rise at a healthy pace. Indeed, the unemployment rate fell to a 42-year low in the three months to March.

“If history is any guide, the slowdown is unlikely to be linked to election-related uncertainty. Housing market trends have not traditionally been impacted around the time of general elections. Rightly or wrongly, for most home buyers, elections are not foremost in their minds while buying or selling their home,” he said.

Samuel Tombs, chief economist at Pantheon Macroeconomics, also said constrained affordability was the primary cause of the slowing market.

He said: “The squeeze on real wages has constrained affordability, while growing public concern about the economic outlook has undermined confidence.

“For now, we still think house prices will return to a slowly rising path, given that surveys suggest supply is tightening rapidly, employment growth looks set to remain steady at about 1% year-over-year, and mortgage rates still have scope to fall a little further.”

Tombs forecasts 2% overall growth in the UK market in 2017.