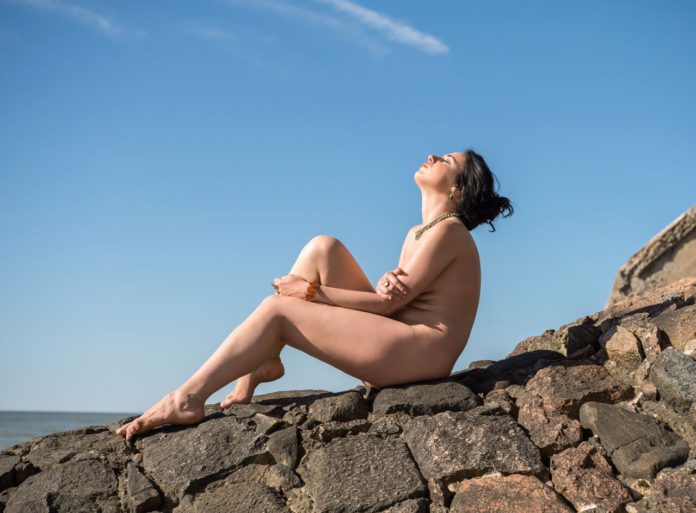 BEACHGOERS heading for the 17 kilometres of coastline between Palomares and Pozo de Esparto in Cuevas de Almanzora will be forced to cover up this summer.

The town council has unanimously approved a motion to ban naturism among a raft of other new regulations, with clothing now obligatory.

According to a town hall statement the beaches of Cuevas de Almanzora have the qualification and exclusive consideration of a clothed zone, meaning that naturism, nudism and being naked are expressly prohibited.

The move comes after councillors last year outlawed nude sunbathing on urban beaches, but it remained legal on beaches classified as natural with specific naturist zones.

But now there is a blanket ban with offenders to be slapped with spot fines of €100 to €750.

It is one of several new laws designed to improve the tourist image of our town the council said.

In addition, it is now illegal to make fires, fish with a rod, camp, erect tarpaulins, park, sell drinks and food, leave rubbish, have parties, or be accompanied by animals except guide dogs on the beach.