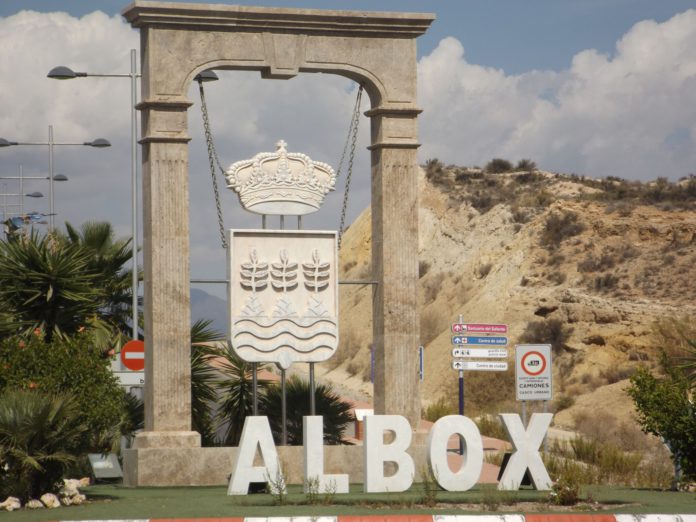 ALMOST 100 homes built illegally in the La Aljambra neighbourhood of Albox between 2004 and 2006 are not to be demolished.

The decision by an Almeria judge to dismiss a petition to have the 98 houses bulldozed has ended a decade of despair for families, including many British expatriates, and is a major victory for the AUAN (Abusos Urbanisticos Almanzora No) Association.

According to a court report, two primary factors influenced the decision, firstly the fact that the buildings had been purchased in good faith by bona fide third parties, mostly people of British origin and of old age.

Second, there remains the possibility of legalising the houses according to the measures that Albox council is taking.

The town hall has been working on regulating the homes for several years, actively participating in amendments to the Law of Urban Planning in Andalucia, part of which now allows the splitting of a single plot into two or more, as has occurred in La Aljambra.

A housing developer with initials JFAH was handed a two-year suspended prison sentence after admitting his part in the scam which involved building the homes on land classified as non-urbanisable and without the mandatory building permit.

He is also banned from working in the construction trade for two-and-a-half years.