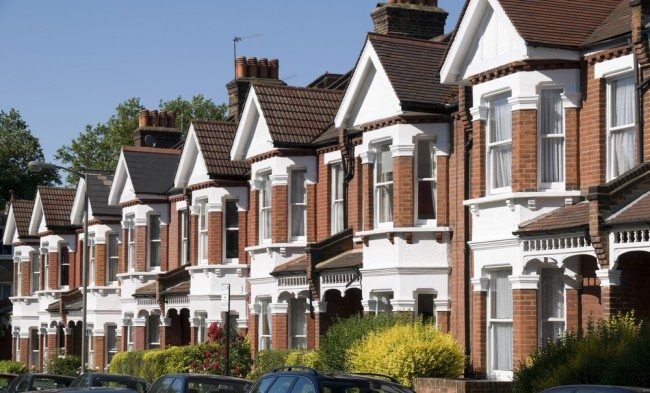 ACCORDING to a recent report, it has emerged that a fall in home ownership is fuelling the return of rising wealth inequality across Britain.

Booming house prices in the run-up to the financial crisis between the mid-1990s and mid-2000s led to a decade-long fall in the uneven distribution of the country’s wealth, however comprehensive new analysis of the UK’s wealth divisions has now found that the trend has begun to reverse.

The study, by thinktank Resolution Foundation, found that wealth is distributed far less evenly than earnings or household income.

Using the Gini coefficient (a common measure of inequality), it found that just a tenth of adults own around half of the nation’s wealth, with the top one per cent owning 14 per cent of the total.

By contrast, 15 per cent of adults in Britain have either no share of the nations’ record £11.1 trillion wealth, or have negative wealth.

However contrary to the popular perception that wealth inequality has been rising for decades, the report shows that the inequality of net financial and property wealth fell steadily between 1995 and 2005, with the Gini coefficient falling from 0.71 to 0.64.

This fall in inequality was driven by high and rising home ownership, which meant that more households further down the wealth distribution gained a key asset and were able to benefit from the pre-crisis property price boom.

The proportion of property wealth owned by the bottom four-fifths of adults grew from 35 per cent in 1995 to 40 per cent in 2005.

However, the Foundation warns that with home ownership steadily falling since its mid-2000s peak, the proportion of property wealth owned by the bottom four-fifths of the population has started to fall again.

Since the financial crisis, home ownership among the least wealthy half of the population has fallen by around 12 per cent, while it has continued to rise by one per cent for the wealthiest 10 per cent.

This shift in property wealth towards the richest families means that shifts in property ownership are now driving up overall wealth inequality, rather than reducing it. However, despite Britain as a whole getting wealthier, the wealth of a typical adult has fallen since the financial crisis, from £99,000 in 2006-08 to £84,000 in 2012-14.

This fall has been due to reductions in property wealth, in turn driven by falling home ownership and the fall in house prices that followed the crisis and which have still not fully recovered in many parts of the UK.

Conor D’Arcy, Policy Analyst at the Resolution Foundation, said: “The accumulation of wealth over the course of our lives is arguably the most important driver of lifetime living standards, and yet it has been largely ignored in the public debate. Given the hugely unequal distribution of wealth across Britain, it’s time we looked into how the nation’s wealth is divided up and what the consequences are for those who never build up assets of any significance.

“While many people assume we live in a country of ever growing wealth inequality, in fact Britain witnessed a significant closing of the wealth gap between rich and poor in the decade or so before the crisis. This is largely due to rising home ownership which enabled many less wealthy families to gain a key asset and benefit from rising property prices.”