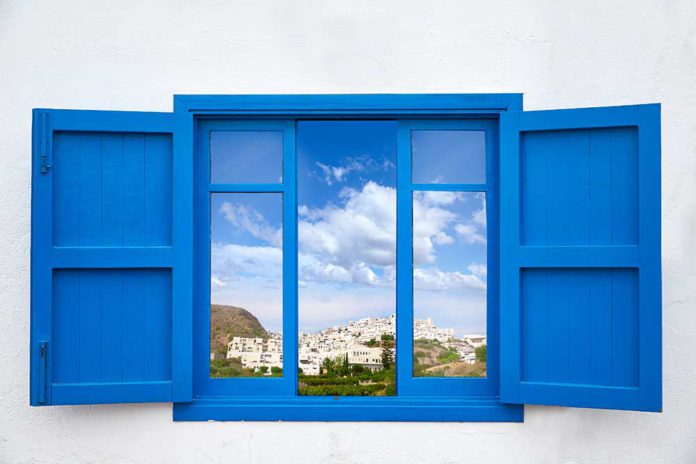 INTEREST from British buyers in the Spanish property has increased by nearly a fifth (17 percent) since in July and August.

Zoopla, a UK property website, found that Spain, Portugal, and France are the most searched for overseas locations for Britons looking to buy. The most viewed foreign listings include properties in Alicante (Spain), and Paphos (Cyprus).

Their analysis showed that European hotspots close to Britain are the most popular, with Spain and Portugal heading the table for most searched for locations including keywords like ‘pool’, ‘beach’ and ‘sea view’. Searches for ‘golf’ also factored heavily into people’s searches.

Property searches in the popular Spanish resort of the Costa del Sol saw an increase of 44 percent, followed by Ibiza (41 percent), and Menorca (19 per cent).

Lawrence Hall, a spokesperson for Zoopla, said that: “It’s no surprise that with the unseasonably autumnal weather we have recently been experiencing, Brits are looking for a bit of escapism in the form of the perfect holiday home.”

The findings buck the trend of Brexit worry, suggesting that a lull has appeared in between real developments from Britsih-EU negotiations.