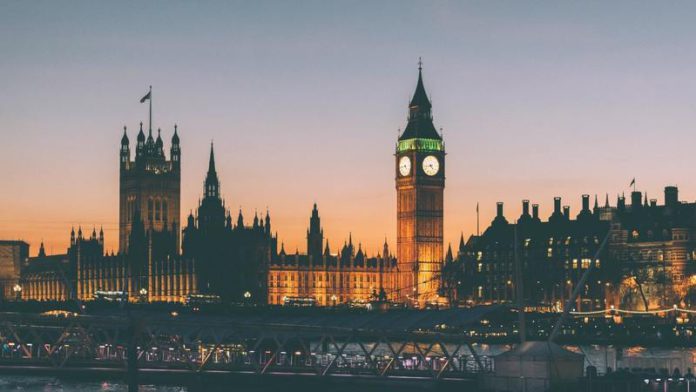 AN EXPAT freelance writer based in Edinburgh and Almeria, has launched a campaign to gain an MP for British expatriates.

The campaign started by Alastair Stewart, titled ‘Member of Parliament for British Expatriates’ on Change.org, is calling on the UK Government to acknowledge “the unique circumstances” of British expatriates.

Mr Stewart highlights that while other countries, including France and Macedonia, have representatives specifically for citizens living and working abroad, the UK has none.

Of the campaign, he said: “1.2 million Britons are living in Europe out of 5.5 million across the world.

“We have unique concerns about tax, health and our right to work, particularly since the Brexit vote has sparked complete uncertainty about the plans of the UK Government.

“A full-time MP, or MPs, elected exclusively by citizens abroad, is required to tackle our issues. While we can register to vote at home, we’re voting for a constituency that we essentially have little connection to.

“That’s not fair to people in the UK, or residents abroad, particularly when handling Brexit is a full-time job.”

The campaign is being advertised on social media to raise awareness and can be signed online at: http://bit.ly/2wEmTSe