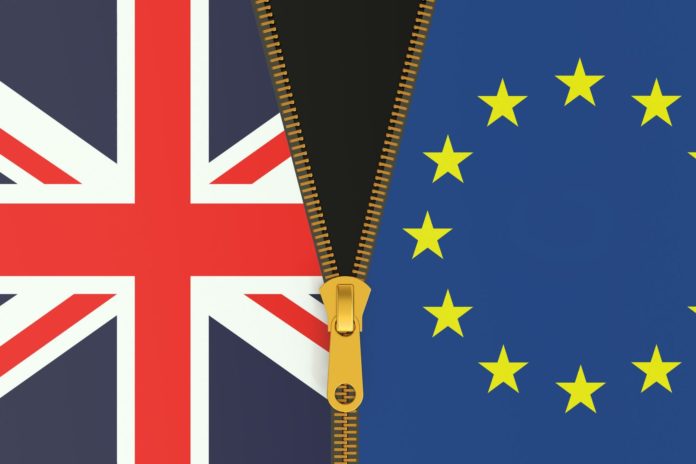 ALWAYS with the caveat of ‘nothing’s agreed until it’s all agreed’, Brexit Secretary David Davis was able to announce some good news for UK citizens living in the EU – and vice-versa – that resulted from the latest round of negotiations.

In his remarks at the joint news conference yesterday with his EU counterpart Michel Barnier, Mr Davis said, on citizens rights: “This week we have discussed a wide range of issues which will have a significant impact on people’s lives. In particular, both sides have agreed:

“That is good news for example, for British pensioners in the EU: it means that they will continue to have their health care arrangements protected both where they live and – when they travel to another Member State – to be able to use an EHIC card.”

This positive announcement comes a few weeks after the UK government also guaranteed – subject to reciprocity – the annual uprating of State Pensions which under current regulations pensioners living in a non-EU country are prevented from receiving.