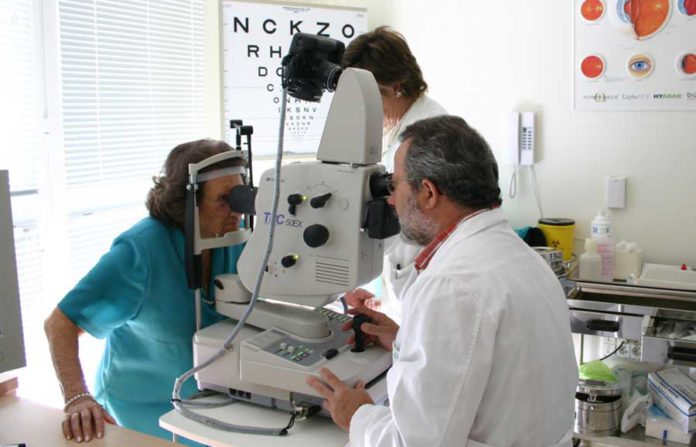 MORE THAN 35,000 people with diabetes have undergone an eye test to detect early signs of blindness brought on by the disease.

The total of 35,344 people tested for early diabetic retinopathy means that, since its implementation in 2006, the coverage of the programme has been growing progressively, reaching 95% of the target population of patients with diabetes.

The diabetic retinopathy given to the patients is characterised by different lesions that affect the retina and is one of the leading complications of diabetes, which can lead to blindness. The risk of vision loss in people with diabetes is 25 times higher than in the general population.

It is estimated that between 15 and 30 percent of people with diabetes have retinopathy and that the risk of blindness can be reduced by more than 60% if it is diagnosed early.

64,741 retinographies have been performed in Almeria since 2006. The Diabetic Retinopathy Early Detection Program, launched by the Ministry of Health as part of the Comprehensive Diabetes Plan, encourages all diabetes patients to be checked.