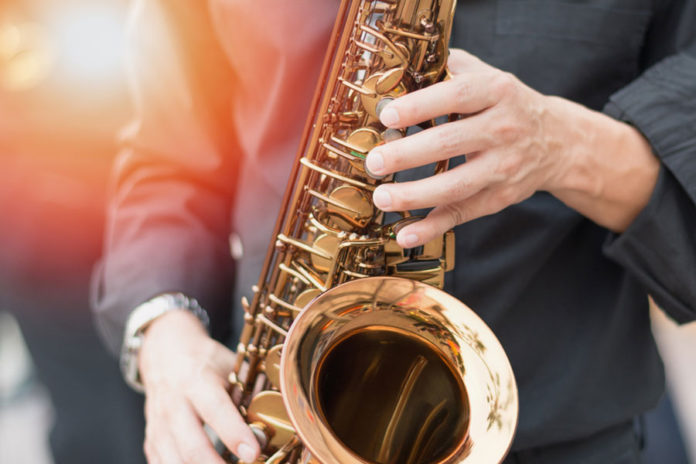 THE Almería International Film Festival will bring its ‘Jazz and Cinema Cycle’ to four municipalities in the province.

The event, titled ‘Lights, Camera, Action!’, will be headed by musician Antonio Gómez Trío and will tour the municipalities of Arboleas, Cuevas del Almanzora, Berja and Albox.

Perhaps most appropriately, he’ll be including the themes to The Good, the Bad and the Ugly’ and ‘Indiana Jones and the Last Crusade’ which were both filmed in Almeria. He’ll also be playing music from ‘The Godfather’ and ‘The Magnificent Seven’, ‘Star Wars’ and more.

The event will take place on 3 November in Arboleas in the Museo Pedro Gilabert at 8.30 pm; 4 November in Cuevas del Almanzora at the Cine Teatro Echegaray at 9 pm; 10 November in Berja at the Teatro Ciudad de Berja at 8 pm and in Albox at the Salon de actos at 8 pm.