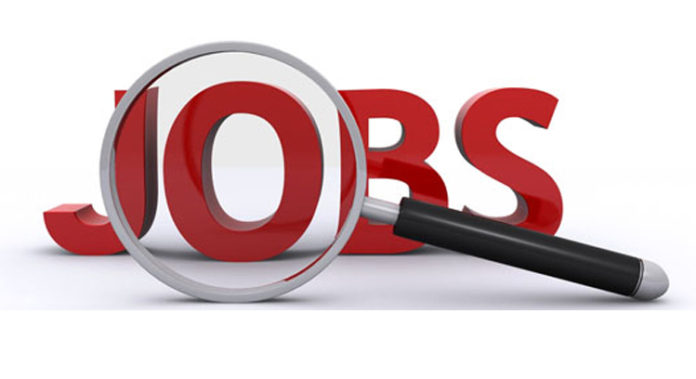 CSIF Almeria, the Independent Trade Union Centre and Officials, has expressed concern over employment figures compiled by the Ministry of Employment and Social Security and published through the Public Employment Service Register.

Juan Fernandez, the provincial president of CSIF, said the recent data for the third quarter showed that the province has an unemployment rate of 27.65 percent, a very high and unacceptable level “that can not nor should it make us settle for such negative figures, and that denote that the economy of Almeria remains stagnant without a glimpse of improvement.”

Part of the reason, it suggests, is Almeria’s fluctuating economy in the summer periods when agricultural hires are numerous, but for shorter periods.

The CSIF has proposed to implement an agricultural auxiliary industry plan in the medium and long-term to combat peak seasonal agricultural employment. It also recommends the creation of companies that supply materials and machinery to the sector without the need to import equipment.

The union notes that Andalucia as a whole will end 2017 with over the eight hundred thousand unemployed, and has called on the Junta de Andalucia to “rethink” its current employment strategy.