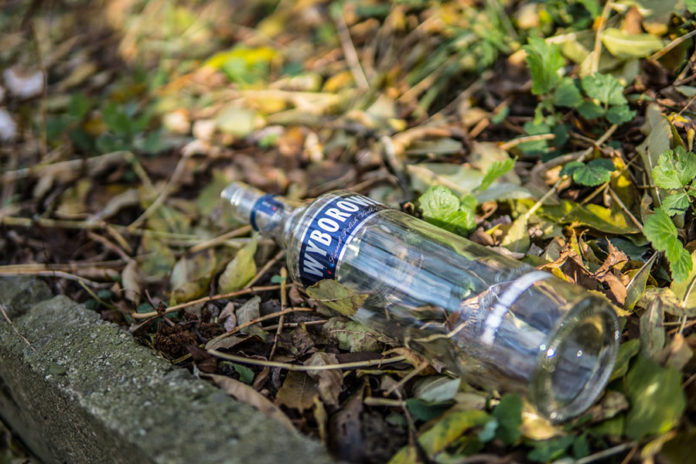 FIGURES released by the Andalucian government reveal that nearly 400 people have begun treatment for alcohol abuse in the province of Almeria.

The territorial delegate for Equality, Health and Social Policies, José María Martín, said of the figures that “alcoholism is a chronic, progressive in nature… which carries a large number of health problems… not only the individual concerned but also for their family and the social environment.”

Martin reported that “between January and November, a near total of 390 people have joined one of the centres run by public and private non-profits in Almeria for addiction to alcohol.”

Of the total treated so far this year for alcohol abuse, there remains a high percentage of males, accounting for 81 per cent of cases, compared with 19 per cent of women.

The average age stands at 44 years for men and 45 years for women. Alcohol accounts for 32 per cent of substance abuse treatment in Almeria, a trend unchanged since 2005.