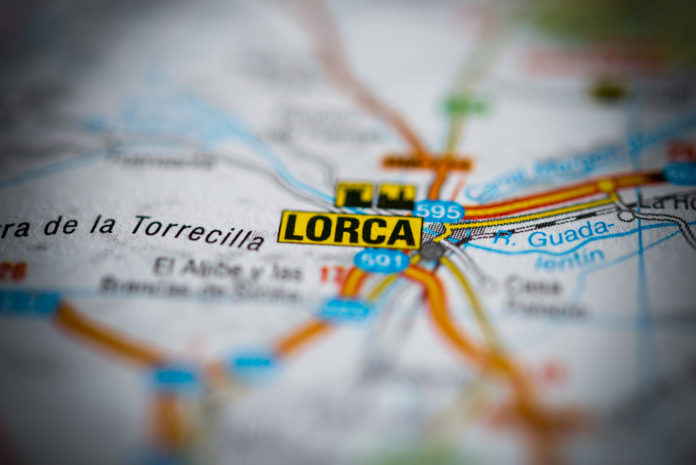 WE were running out of options;

Nick and I had driven up or down, in some cases both, every road in Lorca without finding the one road that would take us up to the Castle.
We could see the Castle; we could see the road to the Castle, but we couldn’t find how to get on to it.
We had driven past a dirt road three times, and were heading back into town for another abortive circumnavigation of its streets.
Nick preserved a tactful silence but I was beginning to get cross with Lorca in general, the Castle in particular, red and white tape, road cones, traffic lights, and most of all the entire juvenile population of North Africa and their mothers, who were meandering around in the roads apparently unaware that contact with a car, even at low speed, was at the very least, painful.
‘Let’s ask.’ Nick suggested, pulling into a petrol station. The shop was deserted apart from the assistant.
‘I can see the Castle, but how can I get to it?’ I enquired dolefully.
He seemed pleased to see me – maybe he had been without human company for so long that he was glad to see anyone, even if they were English. Joyously he came out onto the forecourt.
‘See that road?’ He pointed to the dirt road. ‘Yes.’ ‘Take it.’ We took it, and through a haze of dust, arrived at the Castle!
On our return home Pete asked with sham surprise, ‘You got lost? What? Again!’