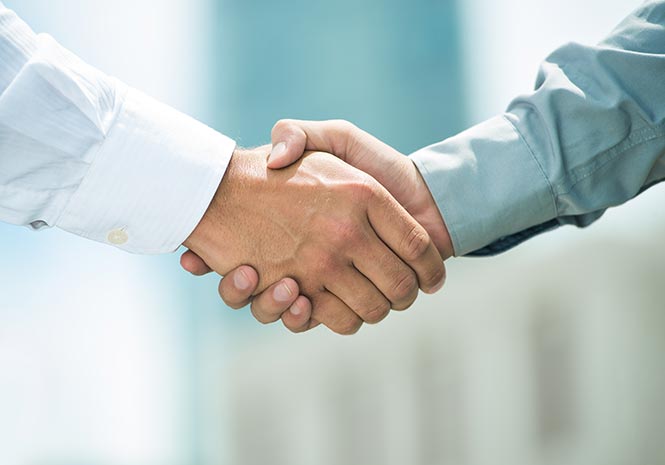 MORE THAN 1,500 people with disabilities were hired in Almeria during 2017, showing a 27 per cent increase to the numbers of 2016.

According to data released by the Public Service of State Employment (SEPE), a total of 1,506 contracts were given to people disabilities last year, a significant increase to the 1,190 in 2016.

General Director for the non-profit ADECCO foundation, Francisco Mesonero, praised the statistics and puts the growth down to a changing environment while, claiming that people with disabilities are championing a paradigm shift.

He told Spanish media: “(People are) posing a professional future like that of any other citizen and breaking the anachronistic belief that identifies them with inactivity or dependency.”

Mr Mesonero also made sure that it is vital to continue to support people with disabilities when accessing employment because “there are still many who could work and do not because of prejudices and stereotype.”