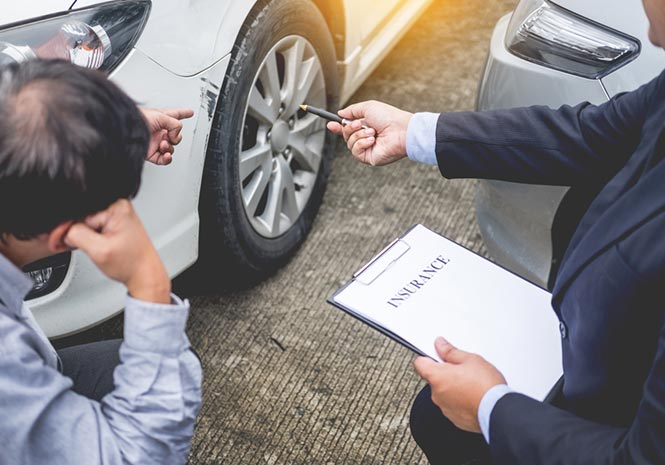 FRAUDULENT car insurance claims cost the industry more per claim in Almeria than in any other province in the country, according to industry data.

The average fraudulent claim costs an insurer around €5,000 in the province.

The majority of Andalucia’s provinces were above the national average. Almeria’s average claim cost stood at €4,923.

Fraudulent claims which attempted to claim on damage that did not happen in the accident itself were the most common at 80.5 per cent.

False claims now cost insurers more than €833 million nationally, according to the industry. More than 6 per cent of accident claims in Spain are fraudulent. In 2009 the percentage stood at 2.