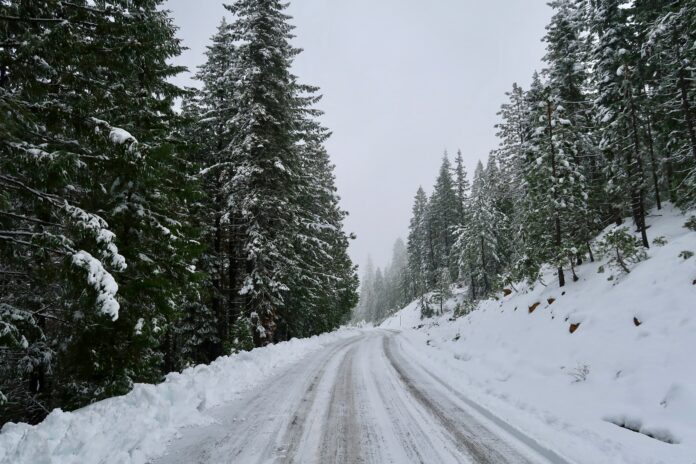 Scandinavian countries started the week with major traffic and public transportation disruptions as heavy snowfall caused havoc. According to a report by Euronews on Tuesday, November 22, parts of Denmark received the first snowfall of the season, Due to this traffic disruptions were reported in several parts of the country. This resulted in two fatal accidents that took place in Denmark.

The first victim, a 51-year-old woman died after she was struck by a car. The car driver lost control before hitting the woman who was waiting at a bus stop, states a report from CPH Post online.

Another woman was struck by the train, while crossing the line with a friend. The report states, the 43-year-old victim was hit by the train travelling at 180 kilometres per hour.

Meanwhile, parts of Sweden also turned treacherous after heavy snowfall, disrupting traffic in the south of the country. Trains and buses were also disrupted in Stockholm, where temperatures at night are already below freezing, the report said.