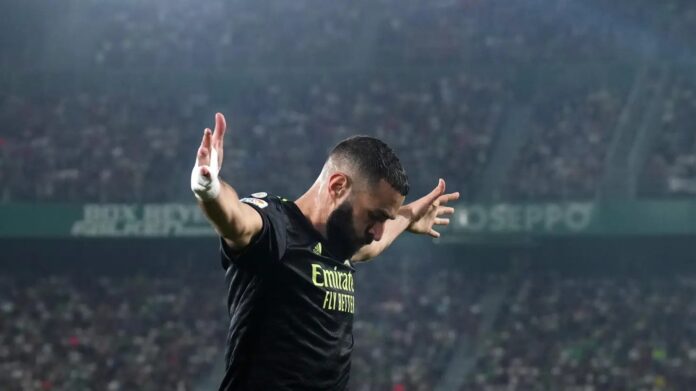 The French sticker Karim Benzema will not be participating in the 2022 FIFA World Cup, after the French football federation made an announcement about his recent injury. According to a report from the Associated Press from Sunday, November 20, Benzema´s hopes to win the World Cup were shattered after he was taken out of the tournament due to a tear in his left thigh.

“Karim Benzema is out of the World Cup, after hurting the quadriceps on his left thigh the Real Madrid striker is forced to give up on taking part in the World Cup”, said, the French soccer federation, according to a statement in the report.

Meanwhile Benzema in a statement on Instagram said, “I’ve never given up in my life but tonight I have to think of the team, as I have always done”.

The football federation also added that Benzema suffered injuries during his first full training session with Les Bleus. “He went for an MRI scan in a hospital in Doha, which unfortunately confirmed a tear,” the football federation said. The report also adds that he will now require at least three weeks to recover.