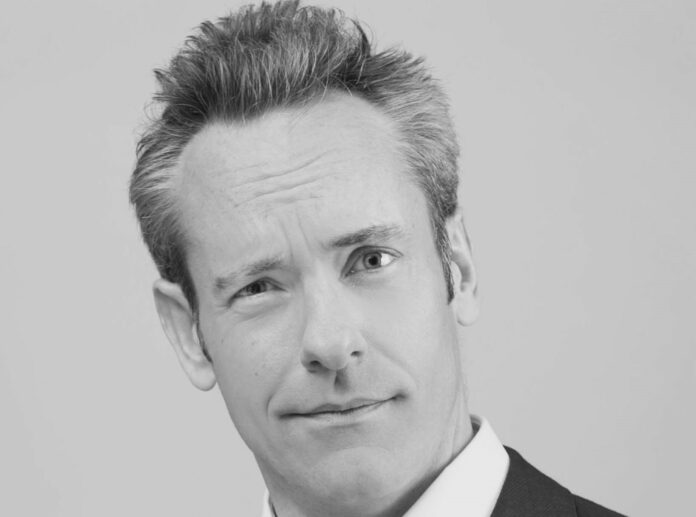 The French Twitter head of operations, Damien Viel has announced that he is quitting the social media giant. According to a report in Euronews on Monday, November 21, Viel announced “It’s over,” on social media through a tweet.

The report states that Viel made the confirmation about him leaving Twitter in a separate message. He so far has not spoken any details on the circumstances of his departure, the report adds, nor has he discussed any further details about how many employees are presently left in Twitter´s France office.

The report also said, this process will take several weeks or even months, as labour laws in France prevent companies from firing permanent employees. Companies based in France are required to formally inform the staff ahead of time before any plans for dismissal.