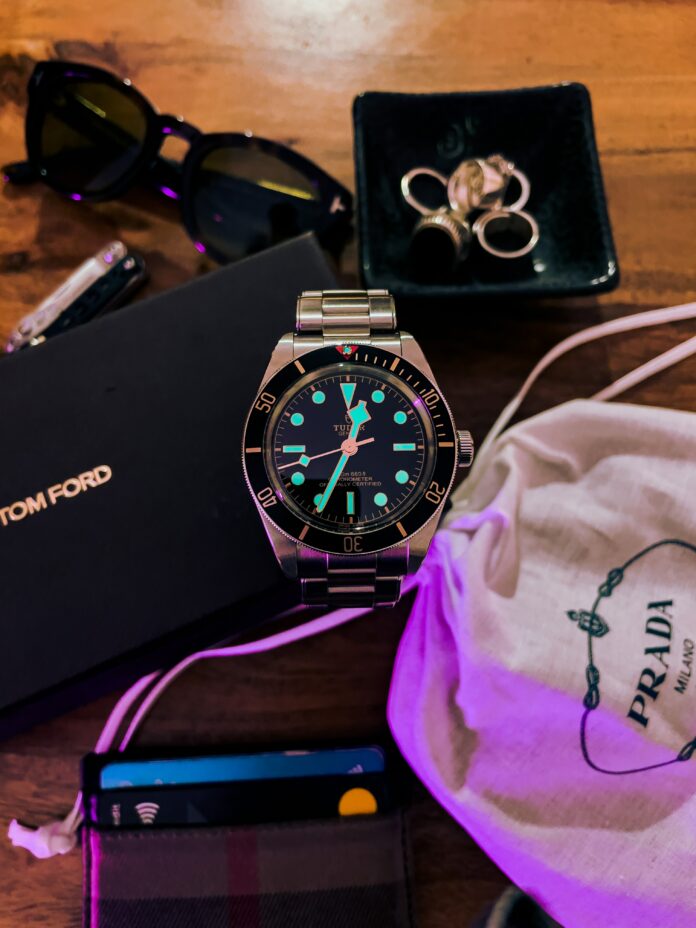 The worldwide spending on luxury goods is increasing at a record pace, according to a recent study commissioned by Italy’s Altagamma association of high-end producers. The study, which was reported in the Associated Press on Tuesday, November 15, states that the reason for this increase in sales could be due to the post pandemic demand as well as a shift in the demographics of the customer base.

According to the report, Bain consultancy, which conducted this study stated that the sale of personal luxury goods this year is expected to from 290 billion euros to 353 billion euros, an increase of 22%.

“Consumption is back at pre-crisis levels, but it is also a rebirth, since there is a new consumer base that is younger, and some pockets of consumers that have been unlocked during COVID are here to stay and growing, like subcultures and ethnic groups in the U.S.,” said Bain partner Claudia D’Arpizio, a study co-author, the report stated.

So far, the report adds, markets in the EU and United States have been the strongest performers. While American luxury sales are project at over 113 billion euros this year, the EU is expecting sales worth 94 billion euros.