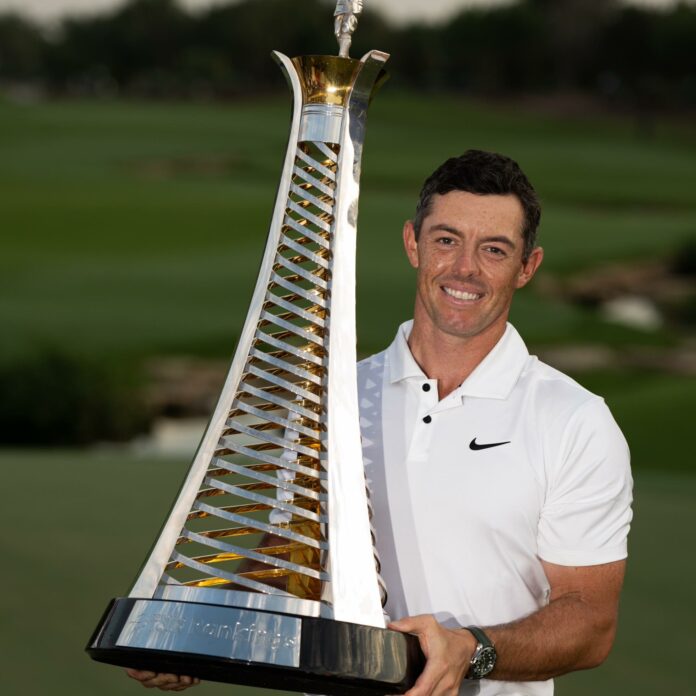 Rory Mcllroy has finished as Europe´s top ranked golfer for the fourth time. According to a report in the Associated Press on Sunday, November 20, Mcllroy who has not won any major this year, became only the second player to win the seasons’ title on the European tour as well as the PGA Tour.

“I think my goal has been to just become a more complete golfer and I feel like I’m on the journey to doing that,”, said McIlroy, according to a statement in the report. He also added, “I’m as complete a golfer as I feel like I’ve ever been, and hopefully I can continue on that path”.

The report adds, in the past eight years, the Northern Ireland golfer has not won a single major but has managed to finish among the top 8 in the four majors held this year. Apart from this, Macllroy won the FedEx cup along with the Canadian open and the CJ cup, the report said. He also won an $18 million bonus for his FedEX cup win.