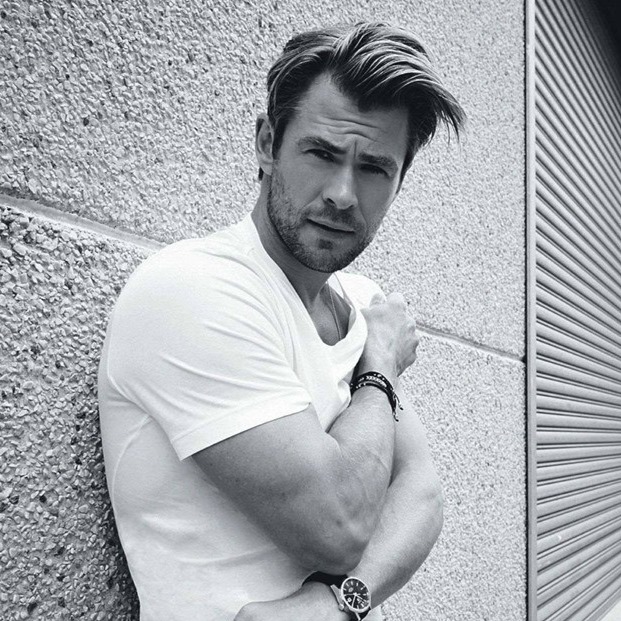 Chris Hemsworth has recently announced he will be taking some time off from acting. According to a report by the Guardian, the 39-year-old actor has decided to take this decision after a genetic test revealed he has a high risk of developing Alzheimer’s disease.

The report from Monday, November 21, said, the actor learned about this development after undergoing a test for his Disney+ documentary series Limitless.

“It’s not like I’ve been handed my resignation,” said Hemsworth, the report states, adding, “but working on the show in which I test my body and explore ways to live longer and healthier, triggered something in me to want to take some time off”.

The actor learnt he had inherited copies of the gene ApoE4 from both his parents. This means Hemsworth is among only 2% to 3% of the population, who is ten times more likely to get the disease, the report said.

“If you look at Alzheimer’s prevention, the benefit of preventative steps is that it affects the rest of your life”, said Hemsworth, according to the report. He further added, “It’s all about sleep management, stress management, nutrition, movement, fitness. It’s all kind of the same tools that need to be applied in a consistent way”.

Hemsworth also said, the documentary series he is presently working on discussed how the diagnosis will be covered.