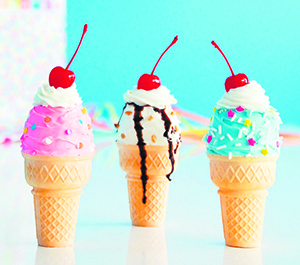 Temperatures in Spain have been rising over the past couple of weeks, with seven provinces being put on alert for high temperatures last week.

Though you might not feel like eating a lot when the weather is so warm, some Spanish food and drink can have an amazing cooling effect, from fresh, chilled gazpacho to icy, refreshing granizado.

So follow this guide to the best food and drink to consume this summer to stay cool as a cucumber.

Gazpacho. While outside of the Iberian peninsula, soup tends to be reserved for the coldest of months, Spaniards have their own ideas about food. Gazpacho is a soup served cold, traditionally made of tomatoes, cucumbers, garlic and other vegetables. 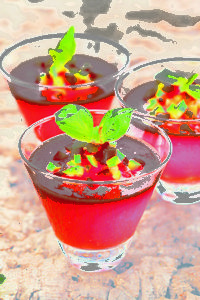 Pà amb tomàquet. Meaning bread with tomatoes in Catalan, this is a typical dish in the region, simply made with toasted bread rubbed with tomatoes, olive oil and salt. It is often served with meats and cheeses. 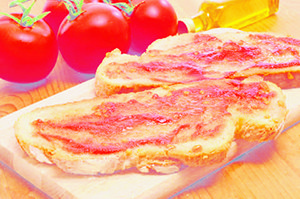 Ajoblanco. Sometimes called “white gazpacho”, this cold garlic soup is popular in Andalusia in southern Spain. In Málaga, it is often served with fresh fruit like apples or melons. Salmorejo. Much like its sister dish, gazpacho, this cold soup graces the menu of many a Spanish restaurant during the summer. It’s thicker and creamier than gazpacho and is often served, with bits of serrano ham and hard-boiled eggs on top.

Salpicón de marisco. Translating to seafood medley, this Spanish dish is made with diced or minced tomatoes, onions, prawns and other seafood.

Horchata. This cool drink is made in different ways depending on whether it’s in Spain or Latin America. The Spanish beverage is typically extracted from chufas, or tigernuts, and mixed with water and sugar for a sweet, creamy flavour. 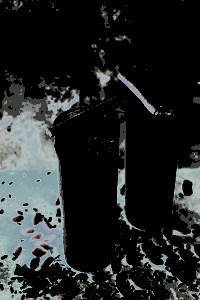 Flan. True, flan can also be enjoyed in the winter, but there’s nothing like the sweetness of this custard dessert with caramel on top to make you forget about how much you’ve been sweating. Granizados. Basically a Spanish version of a slushee or a snow cone, these freezing cold beverages come quite in handy when the mercury starts to rise. 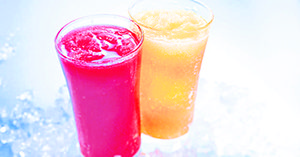 Helado de turrón. If you’re desperate to try Spanish specialty and Christmas favourite, turrón, but also need a cooling fix, why not mix the two by sampling the nougat-like snack in ice-cream form? A popular flavour in Spanish heladerías (ice-cream shops), you’ll have no problem finding this very Spanish summery treat.