Summer’s here and a greater number of drivers are on the roads going to the beach and enjoying their holidays. It is during the hottest months of July and August that the Guardia Civil step up their safety campaign on the roads and are even more vigilant when it comes to safety regulations.

Last summer it was recorded that a total of 8.1 million car journeys were carried out on our roads.  And according to the Trafico, there were 200 car accidents resulting in 225 people losing their lives.

In a bid to reduce the number of accidents, the DGT has put harsh sanctions in place.

As much as 39% of all drivers fail to stick to the speed limits in Spain. For those drivers that are caught, they face a fine that ranges from 100 euro to 600 euro. A severe offence can result in the loss of up to 6 points from your license. 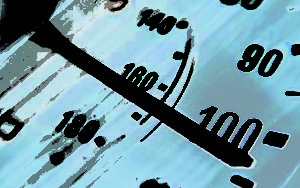 Between 6 and 12 June this year, a total of 2,283 drivers were reported by the Guardia Civil for driving under the influence of alcohol or drugs. This is after 145,636 tests were carried out. 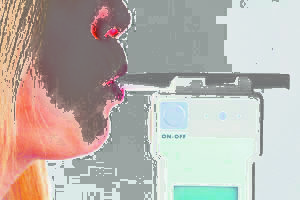 The DGT decided, this year, to install 150 new state-of-the-art technology radars that are capable of detecting whether a driver is talking on their mobile whilst the car is moving. If you are caught using your mobile whilst driving, then you could be looking at a fine of  200-euro and 3 points from your license. 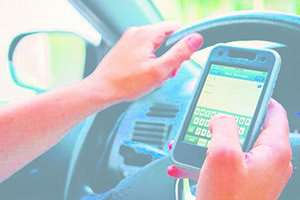 This is a questionable subject, can I wear flip-flops when driving? The answer is no. It is illegal to drive a vehicle wearing flip-flops or any type of footwear that doesn’t have a back.

Your shoe could slip off  any time and impede the correct use of the car’s pedals, therefore causing an accident.

It is also illegal to drive barefoot, or without wearing a T-shirt, as the latter could cause serious burns to the skin during an accident.

Any of these three offences could lead to a fine of 200 euro and the loss of 3 points from your driving license. 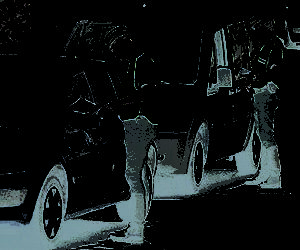