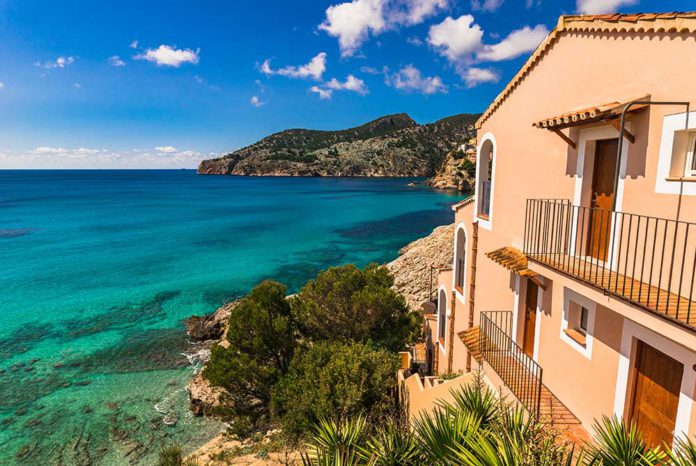 THERE has been a 30 per cent increase between 2000-02 and 2012-14 in the proportion of adults who own multiple properties, rising 1.6 million to 5.2 million people (one in ten adults) in that period, new analysis published by the Resolution Foundation has found.

Combined with falling home ownership since the early 2000s, the rise of second home-owning in 21st Century Britain has underpinned the increasing concentration of property wealth within a declining proportion of families. In contrast to the one in ten adults with multiple sources of property wealth, four in ten (40 per cent) adults have no property wealth at all, up from 35 per cent in 2000-02 and the same level as in 1993-95.