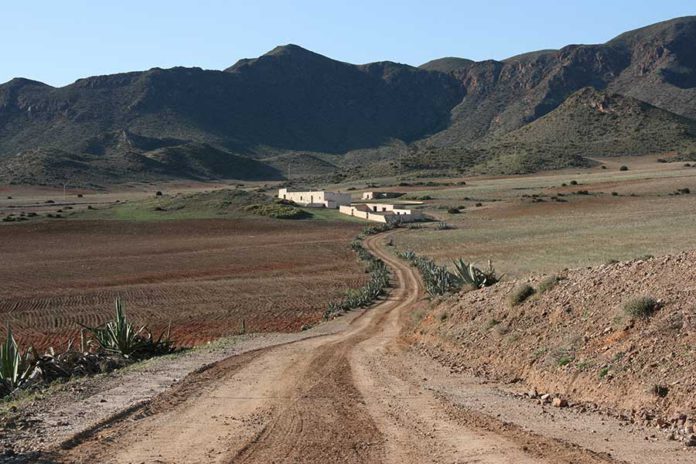 THE Water Table advisory forum has warned that the province is beginning the new hydrological year with a severe water shortage.

The Water Board forum, which includes representatives from public and private water companies, irrigators and specialists, has the objective of promoting, recommending and promoting all kinds of actions aimed at improving the water management.

This deficit is a consequence of two fundamental factors that have been combined to reduce the availability of water for agricultural irrigation.

Firstly, the drought has caused the temporary suspension of the flow of the Negratín-Almanzora and the Tajo-Segura pipelines, due to the decrease in the reserves of the main reservoirs that feed them.

Secondly, the lack of adequate infrastructures that allow the use of other water resources that, although available in Almeria, cannot be incorporated to agricultural irrigation due to lack of public investments.

In total, the Water Table has submitted ten priority actions to resolve the water deficit of the province including the expansion and repair of desalination plans as well as better use of renewable energy to reduce energy costs to lower the price of water.

The forum has called for a demonstration to be held next Monday, October 16, together at the desalination plant in Villaricos. The mobilisation will begin at 10 am and will be attended by irrigators and representatives of the leading marketing companies in the region.