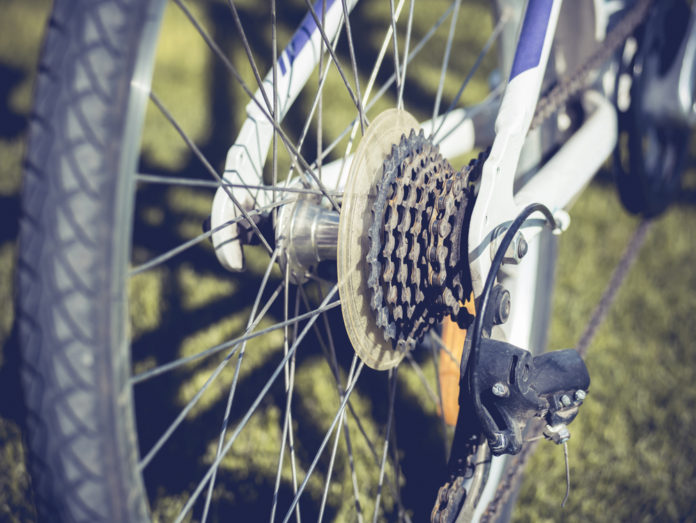 JUDGES have jailed a 19-year-old man who attacked a young boy and stole his phone.

The thief was sentenced to two years in prison for the cowardly assault on the minor aged under 13 in Almeria city.

The incident occurred on Calle Granada when the teenage thief reportedly snuck up behind his victim on a bike. He stopped and grabbed the phone from the boy before cycling away.

But in the heat of the moment, he crashed his bike and fell off. Seizing the moment, his victim bravely ran over and recovered the phone.

For his trouble, he was allegedly punched and kicked by the accused, who stole the device again.

Undeterred, the boy chased him down the road, encouraging the mugger to beat him again.

The incident was witnessed by Local Police who tracked the man down and quickly arrested him.

In addition to the prison sentence, he was ordered to pay €120 compensation to the boy, whose injuries took three days to heal.