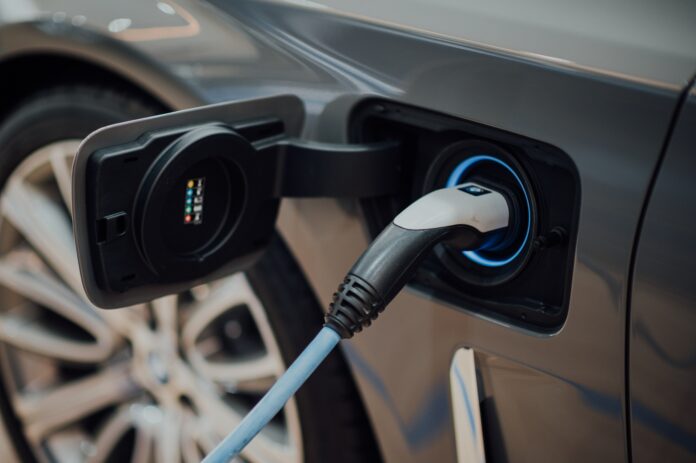 As countries within the European Union are pushing for more incentives and subsidies for the green shift, the UK government has announced that all tax cuts for electric cars will be removed in 2025. According to a report from the BBC, the announcement was made on Thursday, November 17, by Jeremy Hunt, Chancellor of the Exchequer.

In a statement discussing the change, Hunt said, “OBR (Office for Budget Responsibility) forecasts half of all new vehicles will be electric by 2025. He added, “to make our motoring tax system fairer I’ve decided that from then, electric vehicles will no longer be exempt from vehicle excise duty”.

Meanwhile, the UK Automobile Association, the report states, has expressed their concern over this move by the government. According to a statement in the article by Edmund King, President of The Automobile Association, this move by the government will slow the road to electrification. “The chancellor’s EV taxation actions will dim the incentive to switch to electric vehicles”, said Hunt. He further added, “This may delay the environmental benefits and stall the introduction of EVs onto the second-hand car market”.

Automotive companies such as Nissan have also raised their concern about the impact of this move on the UK market. South Korean manufacturer Kia has stated that introducing the tax on EVs was against the country’s net-zero ambitions, the report added.