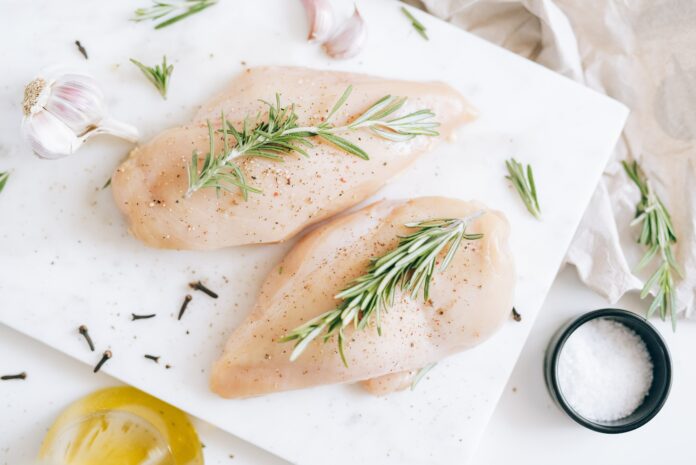 The U.S. Food and Drug Administration has given a green light to cell cultured chicken for human consumption. According to a report by the BBC on Thursday, November 17, clearance has been given after careful evaluation of the product.

The meat has been made in steel tanks by a company called Upside Foods. The report states that it was made after using cells from live animals.

“We started Upside amid a world full of sceptics, and today, we’ve made history again as the first company to receive a ‘No Questions Letter’ from the FDA for cultivated meat”, said Uma Valeti, founder and chief executive of Upside Foods, in the report.

This is the first time that lab grown chicken has been given approval by the US safety agency. The FDA has stated that the decision to pass the approval was done after they used data and information provided by the company.

According to recent estimates by the US government, several food startups have been trying to develop a similar product. This could lead to reducing carbon emissions and water resources.

The report also claims that lab-grown meat could reduce the pressure on the planet by 80% and forecasts the demand for culture meat products to increase in the future.