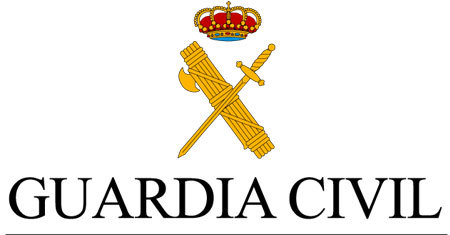 COLONEL ARTURO Prieto Bozec has been selected as the new commander of the Almeria Guardia Civil.

The appointment on Tuesday follows the retirement of Colonel Francisco Jiménez in November who was in command for almost a decade.

Prieto Bozec, who has been in the role for several weeks, relieved Lieutenant Colonel Hernández Mosquera who had been acting head since the end of last year.

Born in Elche in 1964, Prieto Bozec has most recently served as the leader of the Guardia Civil in Murcia.

The ceremony was held at the Almeria command centre and chaired by the Antonio Sanz of the Andalusian administration.