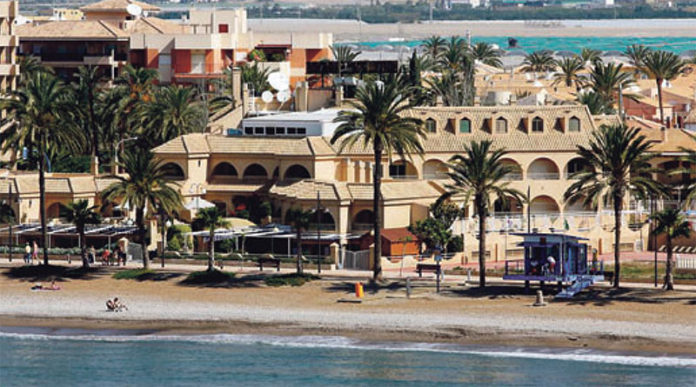 THE three owners of the Hotel Playa Grande, located in the port of Mazarron, have each been sent to prison for two years.

The case involves the defendants, Juan Jose M.M., Josefa M.M. and Natividad M.M who were accused of breaking legal noise pollution limits over a period of years and caused four neighbours to suffer post-traumatic stress, anxiety attacks and depression.

Before being jailed, the accused accepted the sentence agreed by both the prosecution and the defence and also to pay a fine and an amount of €54,000 as compensation payments to those affected.

This latter amount has already been paid.

Prosecuting counsel had originally requested a six and a half years custodial sentence which was reduced at Friday’s hearing following the accused admitting the offenses and the pre-payment of damages. A fine of €9,000 was also requested to be enforced.

Excessive noise levels came from the hotel between the summer months of 2003 to 2012 and led to a total of 45 complaints from neighbours and numerous others, many of whom had no choice but to report the matter to the local Ombudsman.

Local police officers were also able to confirm that on several occasions the measured decibel levels were well above those permitted by the law.