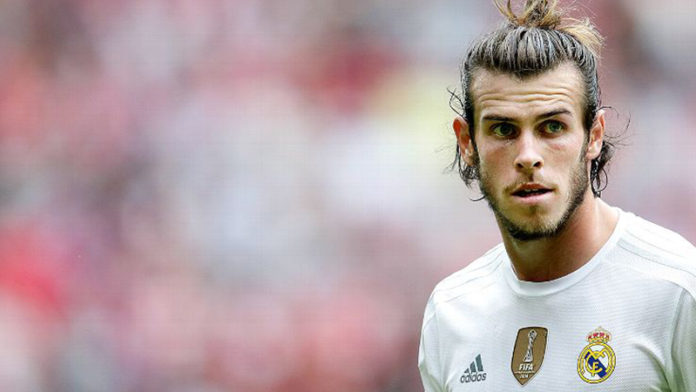 GARETH BALE looks to be set for to sign for Manchester United this summer according to reports in Spain.

Jose Mourinho is looking to add some more flair to his attacking options in the summer and sees the Welsh wizard as the idea player to push the Red devils on to the next level.

The deal that we believe to be verbally agreed, does hinge on the fact that the North-west side must be playing Champions league football next season.

Now, I am not sure if the three-time Champions league winners will qualify for the prestigious competition via the top four qualifying berths in the premier league, but the chance of securing the elusive spot via the Europa league is still very much on target.

It is thought that Real Madrid president Florentino Perez has grown frustrated with Bale’s injury problems and feels that the club should cash in on the former Spurs and Southampton star in the summer.

If Mourinho can secure the Bale transfer it would be seen as another step towards his new look Manchester United team edging them closer and closer to a title winning side.

Bale has 100 appearances under his belt for the Madrid giants, bagging 54 goals in his 3-year spell with the club.