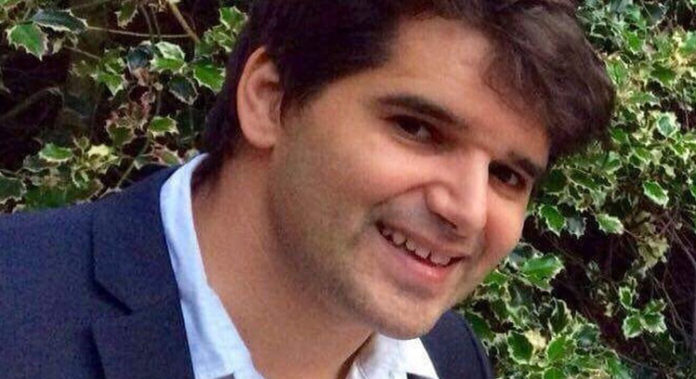 IN THE tragic aftermath of the attacks in and around London Bridge at the beginning of June which saw the death of a Spanish national, demands have been made for the identification of ‘foreign’ victims to be speeded up. Spaniards have died in two of the three attacks the UK has suffered this year.

The Spanish Interior Minister – the equivalent of the Home Secretary – has called on the European Union (EU) to put a standard procedure in place for identifying victims that prevents a repeat of what was seen as an unacceptable situation following the death of Ignacio Echeverría.

Juan Ignacio Zoido and his counterpart in the Spanish foreign affairs ministry both criticised the delays taken in telling Echeverría’s family of his death, since it left them in ‘agony and heartache’ for four days before they heard any news.

Zoido even went as far to call it “inhumane treatment.”

As far back as 2015, Spain had already proposed a standard protocol across countries in light of the wave of terrorist attacks in Europe, but as yet nothing has been implemented.

Minister Zoido now plans to “carry out an evaluation” of what happened in Ignacio Echeverría’s case, “when the country had all the proof it needed to identify a person” and “still took too long to do so”.

“The victims should be at the centre of all actions arising as a consequence of terrorist attacks,” Zoido stated. “Ignacio Echeverría’s case must never be allowed to happen again. Once an attack happens, authorities’ priority should be, along with arresting the culprits, helping the victims swiftly and in every aspect, including identification and assisting their families.

“The European Union needs to make a qualitative and quantitative leap in this respect, because international coordination is fundamental. Spain has a pioneering and exemplary assistance framework for such situations, and only our country, France and Italy have specific laws covering terror victims. We need a specific International Statute and a network of government authorities throughout the EU.”

The Association of Terrorism Victims (AVT) in Spain says European countries have upgraded their security measures, but not their back-up and support measures for surviving victims and the families of those who perish in attacks.

AVT chair Alfonso Sánchez says the Association has been providing counselling to both for over 35 years, and its experience shows that assistance for victims should not be merely limited to the immediate aftermath, but also provided in the short, medium and longer term, given that the emotional damage suffered can continue for a very long time after the initial shock.