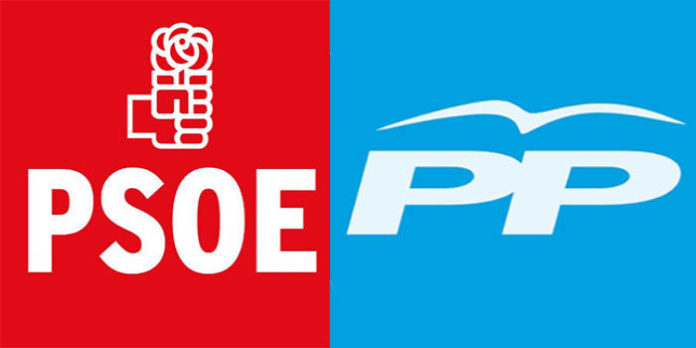 DO YOU know your PP from your PSOE, and what they stand for?

Firstly, since Spain’s transition to democracy, there have been no coalitions, only majority and minority national governments in the Spanish Parliament, The Cortes Generales.

The People’s Party (PP) and the Spanish Socialist Workers’ Party (PSOE) have been predominant since 1979 (the former comparable to the Conservatives and the latter Labour).

PP has been in power since 2011 and is led by Prime Minister Mariano Rajoy. Pedro Sanchez is once again the leader of PSOE after a month-long leadership contest.

Both parties have had extended periods of governing Spain, but both have faced a backlash against high unemployment and economic austerity after the 2007-08 recession.

New political parties, notably the left-wing group Podemos and Ciudadanos on the right, have arisen in response to the disillusionment and frustration at austerity and alleged corruption.

The key to understanding Spanish politics is an appreciation that Franco’s regime forcefully enforced centralism. Peripheral nationalism was regarded as a serious threat.

As such, there is a diverse representation of parties at regional and municipal level. Elections for the municipalities and 13 regions occur on the same day every four years in May. Four communities, including Andalusia, can decide their own election date and the last was on 22 March 2015. Elections to the Spanish Parliament also occur every four years.

At the regional level, PSOE has consistently held Andalusia since 1982 save for 2011 with support from smaller parties. Susana Díaz is the incumbent president since 2013, winning a majority in the 2015 election. The Andalusian Parliament has 109 members, including Díaz, who is elected by members to be president.

Across the municipalities in Almeria, there are different electoral characteristics for the 102 constituencies. Each has a mayor and an administration formed of councillors. The Provincia Council of Almeria Deputation, headed by President Gabriel Amat Ayllón (PP), has 27 councillors who are indirectly elected by the municipal councillors of the province.

Spain’s fragmentation and political character receive praise and criticism alike. What is clear, is it has a fascinating practicality which, when looked at closely, makes for an interesting parallel to the UK.

If there’s a true test of democracy, consider what Voltaire said: “To learn who rules over you, simply find out who you are not allowed to criticise.”