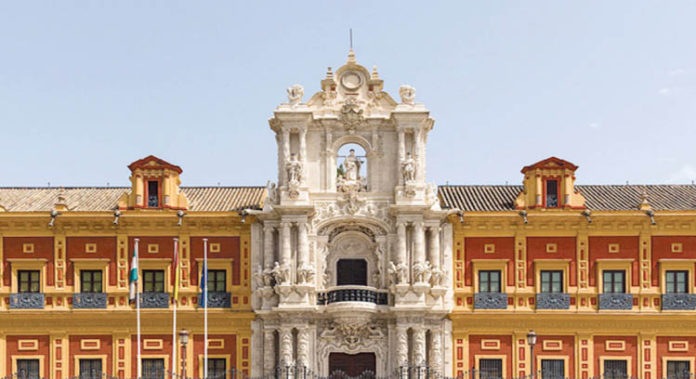 IN ALMERIA, like politics everywhere, it can be a little difficult to know who the key players are, and that’s what we’re looking at this week.

Susana Diaz has been President of Andalusia since 2013. She’s also a leading national figure in PSOE, having contested the leadership of the national party in 2017, losing to Pedro Sanchez.

The Parliament is in Sevilla at the Hospital de las Cinco Llagas and the president at the Palace of San Telmo.

Almeria has 102 municipalities, of which the city of Almeria is one. Ayuntamiento de Almería governs the city, and since 2015 Mayor Ramón Fernández-Pacheco Monterreal has been mayor with a minority PP administration out of 27 councillors in total.

To confuse matters, the Diputación Provincial de Almería is the government for Almeria. It’s elected indirectly by the number of councillors in the constituency and is lead by President Gabriel Amat Ayllón of PP. It also has delegates for health, equality, culture and so forth, as well as 27representatives in total. Its headquarters are 17 Navarro Rodrigo street in the city of Almeria.

What’s worth noting, too, is that the biggest political parties are divided into national, regional and municipal levels. For PP, Mariano Rajoy is prime minister, but María Dolores de Cospedal is Secretary-General at the national level, and Juan Manuel Moreno is the leader in Andalusia and Gabriel Amat in Almeria.

For PSOE,Pedro Sánchez is the national Secretary-General while Susana Díaz is head of PSOE in Andalusia and José Luís Sánchez Teruel in Almeria. There are, of course, smaller but important parties like Podemos lead by Pablo Iglesias nationally, Teresa Rodríguez in Andalusia and Antonio Heras in Almeria.

At the Cortes Generales, there are 62 Deputies of 350 and 40 Senators of 264 from Andalusia. As a side note, the prime minister is also called president of the government. The head of state is, in fact, King Felipe VI, who was crowned in 2014, and in whose name Rajoy leads the government.

Of course, who leads is subject to change and elections. As Harold Macmillan said:”events, dear boy, events.”