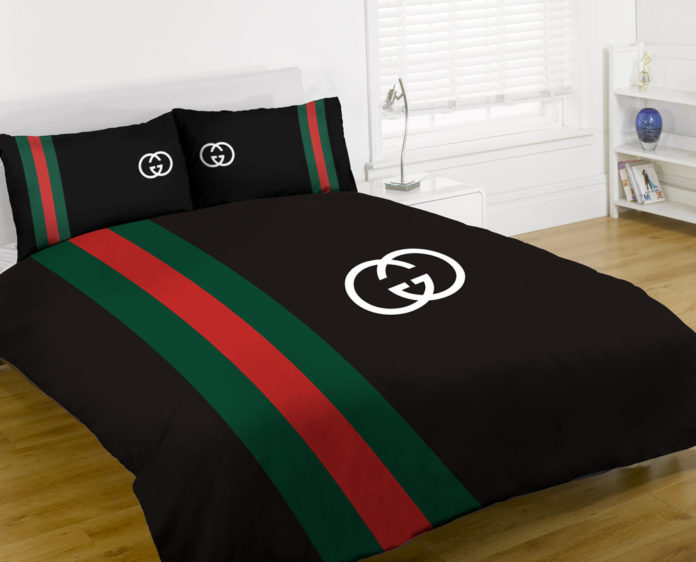 GUCCI, the Italian fashion house, which is currently under the creative leadership of Alessandro Michele, has announced the news that “Gucci Décor has released an eclectic collection of items with which customers can dress their own spaces. The idea is not to prescribe a particular decorative look, but to provide elements that allow for living spaces to be customised.”

Gucci Décor will be available to purchase online and at some Gucci and specialty stores starting in September. The collection will include cushions, candles, incense trays, chairs, screens, wallpaper, metal trays, and metal folding tables. The folding tables, “epitomise Michele’s imaginative notion that if you make pieces easily moveable, you can constantly dress and re-dress your environment,” Gucci said.

Gucci isn’t the first major fashion house to dip its toes into the interior design waters. Far from it—just think of the likes of Ralph Lauren and Calvin Klein, two major brands that created huge, and lucrative, home branches. And creatively, the chance to expand one’s design vision to a multitude of platforms is clearly enticing to many of the heavy-hitter designers working today.

Just consider Raf Simon’s jump from Dior to Calvin Klein, for example, and the various tiers of the brand that he now gets to control. So is Alessandro Michele looking expand Gucci across a multitude of fronts? It’s too early to say, and certainly Michele has significant aesthetic and stylistic differences from these American counterparts. But for a designer with such complete autonomy when it comes to the company’s store concepts, it’s difficult to imagine that Michele isn’t at least a little bit interested in seeing a visually cohesive, and horizontally integrated, Gucci expanding it’s aesthetic territory.