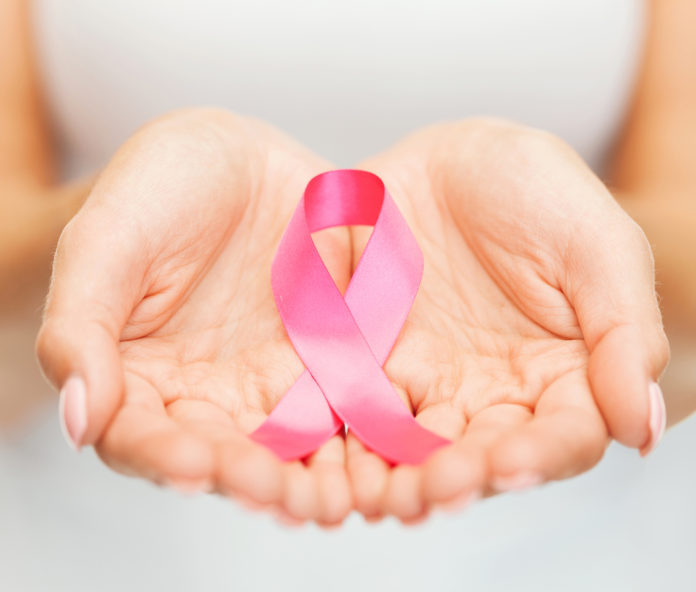 HOSPITAL Torrecárdenas hosted a conference focused on the care of women with breast cancer.

The meeting was significant as it centred on the need for physiological, as well as physical, considerations for women with breast cancer.

The meeting was organised by the Association of Women with Breast Cancer of Almeria (AMAMA) and the Clinical Management (UGC) of Medical Oncology, Radiotherapy and Radiophysics Units and at the Hospital Complex Torrecárdenas.

The inaugural seminars were attended by the territorial delegate for Equality, Health and Social Policies in Almeria, José María Martín, along with the president of the AMAMA, Belinda Pérez and the managing director of the Torrecárdenas Hospital Complex, Luis Martínez.

The delegate said that “five-year survival in breast cancer has increased by 20 percent in the last 25 years in Andalucia, currently standing at 85.6%, according to the latest data from the Andalucian Cancer Registry.”

Martín added that “it is scientifically proven that the survival rate against breast cancer improves when it is diagnosed early, which is why in 1995 Andalucia implemented the Early Detection of Breast Cancer Program, which has already benefited a total of 89,305 women between 50 and 69 years of age in Almería and that has allowed medical professionals to detect more than 900 tumors “.

The Early Detection Program, promoted by the Ministry of Health was implemented in 1995 and has benefited close to 90,000 Almerian women between 50 and 69 years, allowing for the early diagnosis of more than 900 cases.