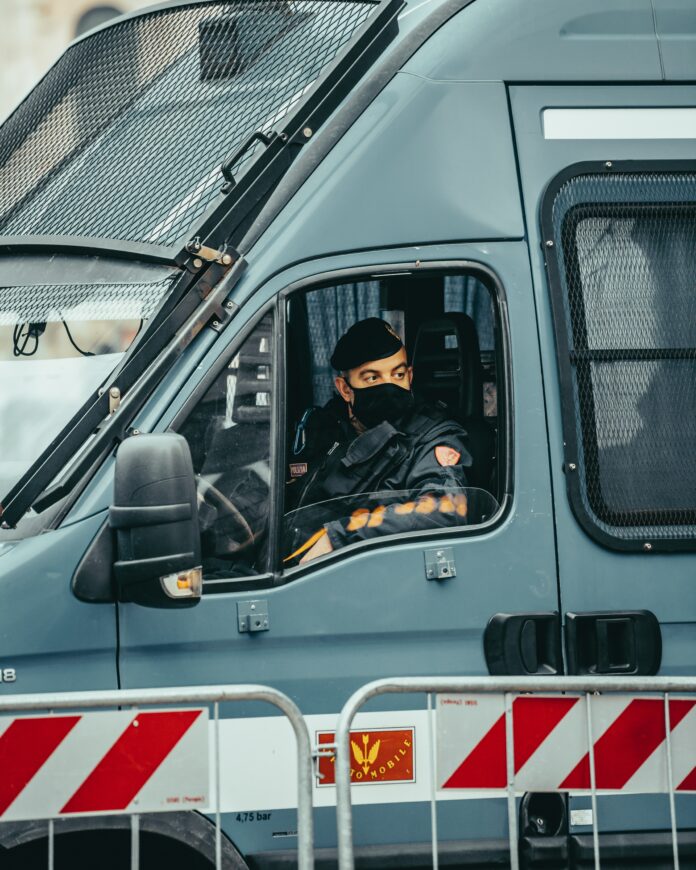 One of Europe´s most wanted criminals, Bruno Carbone, was recently extradited back to Italy after being detailed in Syria for several months. According to a report by Euronews on Thursday, November 17, the Italian drug trafficker Carbone was apprehended by Syrian Jihadist rebel groups.

According to Italian officials, 45-year-old Carbone is the last of the drug traffickers from Naples. The report also adds that he is a close associate of Camorra’s Raffaele Imperial. Considered to be one of the biggest drug traffickers in the world, Imperial was apprehended in Dubai last year.

Carbone was sentenced in absentia by Italy for 20 years in prison and had been on the run since 2003. The report said he had been interrogated in Syria for several months before being extradited. According to a statement in the report by Mohammed Sankari, an official of the jihadist group Tahrir al-Sham (HTS) in northwestern Syria, Carbone was detained in March while passing through the liberated areas of Syria with the aim of reaching the regions under the control of (Bashar al-Assad’s) regime.

Carbone after being held in Syria claimed to be a Mexican national evading authorities for selling fake watches, the report adds.

The drug trafficker was detained by Italian Police at Rome’s Ciampino airport after his extradition from Syria on Tuesday.