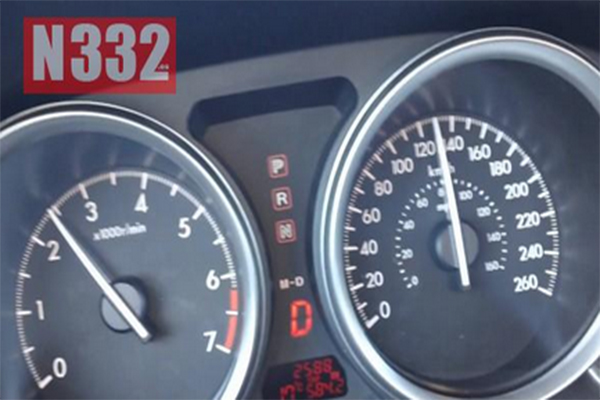 After a long period of discussion and negotiation, it is anticipated that the maximum speed limit on some of Spain´s motorways will eventually increase to 130 kilometres per hour, but the DGT has now revealed more details about the future changes.

Once the law passes its final stage it will be published in the official gazette, entering into force three months later. Therefore, it is expected that at some point in the summer some of the roads identified as being appropriate for the new limit will be converted, when the law finally comes into force, but the DGT has said that there are just 1,500 kilometres of motorway which is actually eligible for the increase, the equivalent of around 1% of the road network.

The reason that there will be so little of the network where the higher speed will be possible is that the increase will only apply on roads with a low accident rate, with a good layout and in optimal weather conditions, and so variable signs will be used in some sections to indicate the limit increase. In fact, for this reason, there will be no change to the fixed signs on the motorway network, where, in the vast majority of cases, the limit will still be 120 kilometres per hour, unless the road signs say otherwise.

As speed is a factor in so many road incidents, it is hoped that the reduction will make the roads a lot safer, although much of that relies on the driver adhering to the rules and actually slowing down. In a recent survey of Spanish road users, 80% were in favour of the increased limit on motorways, but only around 50% were in favour of the reduction in limits on conventional roads, despite the knowledge that these roads are the location of the majority of speed related crashed and fatalities, and so we should remember that speed limits are a maximum and should not be considered a target.