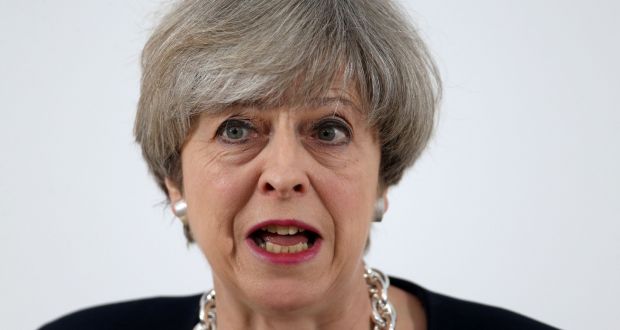 Theresa May calls for general election on June 8. 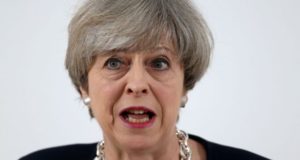 THERESA May has called a snap General Election for June 8 in a shock Downing Street announcement this morning.

Standing outside Number 10 the Prime Minister revealed she thought another election was the best option for the country.

But despite her repeated denials she would call a snap election she said her mind had been changed in recent days.

News of the pending statement sent the pound lower by 0.3% against the US dollar to trade at 1.251, having traded higher by around 0.17% earlier in the morning.