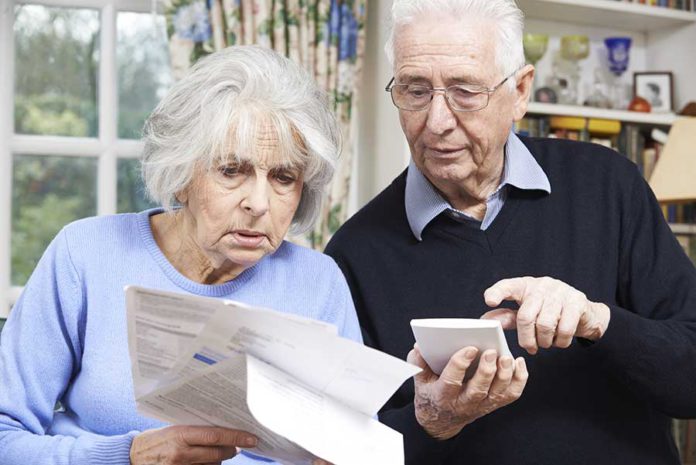 BRITISH citizens considering returning home because of Brexit uncertainty may be in for a shock if they follow through with their plans.

It is thought that pensioners in particular will be hit hard financially if they choose to return, due to an increase in property value in the UK and falling house prices in Europe.

Research conducted by the Retirement Advantage Equity Release concludes that an expatriate who exchanged a property in the UK for one of the same price in Spain in 2010 will lose out on approximately £65,000 should they choose to go back. This comes down to the fact that house prices in the UK have risen 12 per cent in the past seven years whereas in Spain they have decreased dramatically by 26 per cent, despite the recent boost in foreign investment in the market.

While Britons in other European countries such as France and Italy also face losses, the disparity between the UK and Spanish markets is still the highest. This is even more troubling given that more British expatriates live in Spain than any other European country; a third of these being pensioners.

Although it isn’t yet clear what the implications will be for British citizens living in Europe after Brexit, many fear that the current arrangement allowing UK retirees to receive pension increases that mirror inflation will be demolished, which could leave many out of pocket. However, if British citizens fail to recoup the original value of their property overseas, they may find themselves at as much of a loss if they try to buy property back in the UK.